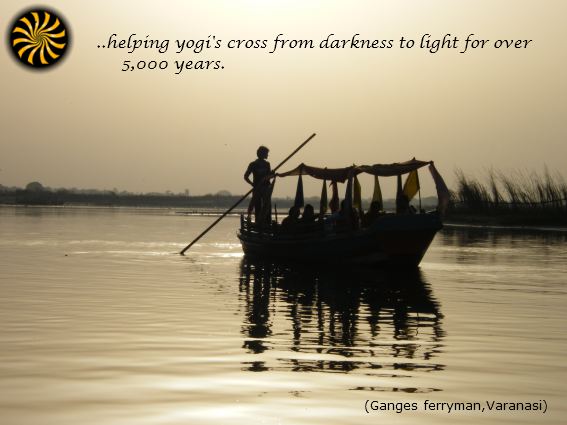 Most accept that what passes for "modern Yoga" can be traced to Patanjaliji's Sutra's and he is commonly referred to as "the Father of Yoga" but, historically and factually speaking, this is incorrect. Patanjali ji's rendering of an already existent body of knowledge, in such pithy and succinct formats, is worthy of appreciation but there are many texts which greatly predate the Sutra's and which contain a much broader and wider guidance on Yoga  - the principal text being the Bhagavad Gita. This is the primary ancient text, rightly lauded as a Yoga Shastra or ‘definitive Yoga teaching’, and of all the texts this one text stands apart in terms of its "giver", its beauty and it's self sufficient perfection. It contains knowledge of Yoga, whilst being a process of Yoga as well.

The Bhagavad Gita declares itself as a self-contained and complete text on the practice of Yoga, as opposed to a philosophical treatise. This point is repeated time and time again as the colophon to each and every chapter where it declares itself to be the Yoga Shastra, containing the knowledge of Brahma Vidya, and the "coming together" of Arjuna and Krishna, or the state of yogin and the state of Yoga. Despite this declaration, philosophers have had a field day over the centuries and many aspects of the text have been mis-interpreted or misunderstood. Indeed Sri Krishna warns Arjuna against philosophy within the text and advises him to aspire to be a Yogi, NOT a Pandit (knowledgeable philosopher).

The Gita's 18 chapters expound the principles of the various traditional paths to Yoga, ie Karma, Jnana, Raja etc and most commentators delve deeply into these chapters but nothing in the Gita is insignificant or out of place, least of all the very first chapter, the Vishaad Yoga of Arjuna. Unless the condition of Vishaad can be transcended, it is capable of rearing its head and de-railing progess in any of the other paths at any future time, whilst remaining complete in and of itself, a body of knowledge capable of removing all obstacles to the attainment of Yoga, the state of "complete integrity and connectedness".

Vishaad Yoga is the most subtle of paths and usually a pre-requisite for success in the other paths, and in past Yugas when lifespans were longer, pollution of air and water, body and mind were less, perhaps was not so relevant but now in the age of Kali, a time when mental suffering has left all other suffering behind, Vishaad Yoga - the Yoga of the Troubled Mind stands head and shoulders above the traditional, more common paths, in terms of temporal relevancy. It is the need of the age and in time honoured tradition India's treasure house of knowledge makes available the remedy to humanity's ills. Hatha Yoga emerged over the last fifty years to help to cure the ailments and imbalances of the physical body, Jnana Yoga to help navigate the continent of Consciousness, Karma Yoga to help master the consequences of actions past and present, Bhakti Yoga to help open closed hearts and now Vishaad Yoga is to be revealed, to help purge the suffering arising from mental illnesses often arising from the bombardment of the mind with confusing or conflicting data and to teach how to be like Shiva below, still and at peace whilst in the middle of rushing waters. 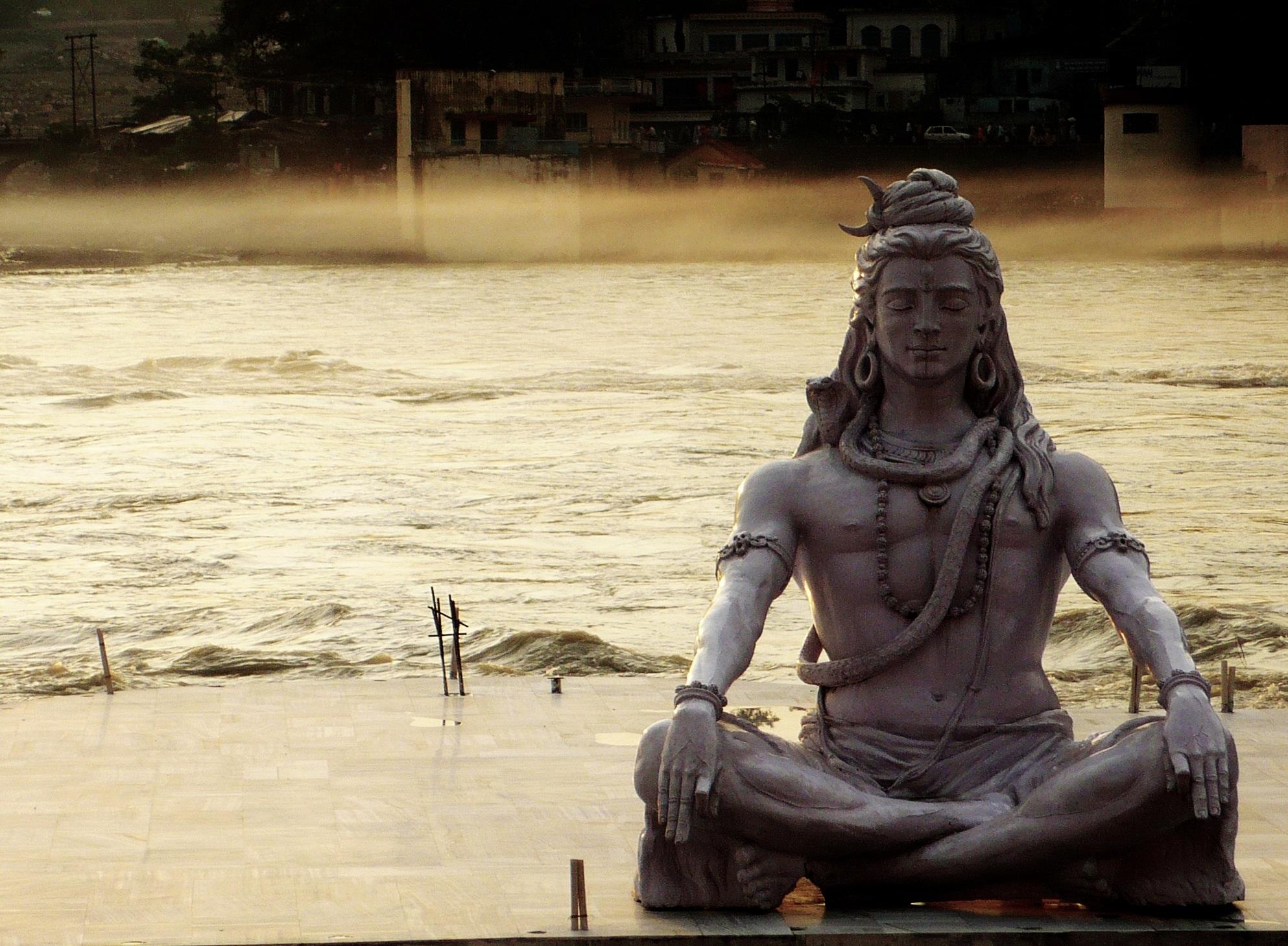 the Yoga of the Troubled Mind